North Wales Daily Post Article printed just 3 days after Jimmy's death
I can recall the precise moment on the afternoon of Monday 11th May when I read of Jimmy's tragic electrocution.
A wave of intense grief and deep anguish spread over me, being shocked to the very core. The pain of seeing him scorched and mutilated was intense and I sobbed audibly for some time. Simultaneously a channel of energy opened inside of me and I was galvanised into action.

CU2 Jimmy was an Osprey I had been fotunate to witness first hand at the BGGW Glaslyn Osprey Protection site. I happened to be on a late shift the Sunday when he showed up for the second time. He was the 'mysterious intruder' who had taken up in a leafy tree close by the nest. In the course of the evening, I delighted in seeing him displaying impressive fast acrobatic flight, while hotly pursuited by the female (Mrs G), right infront of the forward hide from where I watched. I marvelled at his beauty and prowess and at that moment he captured my heart and alliegence. I had no idea at all at that point of course that this was the last time I was to see him. But my special first hand experience of him was all meant to be I think, as it increased my shock and further galvanised me into action when we lost him.

Returning from work on the Wednesday evening I immediately started searching online. I found the online Daily Post Article by Andrew Forgrave entitled 'Rare Osprey electrocuted on overhead cables leaves 20 homes without power near Pentrefoelas.' which I bought in print the next day. I poured through the details, looking for clues. The following morning I rang any numbers I could find in Pentrefoelas to find out where exactly this had occured, determined to investigate the circumstances myself. I spoke to Julian Hughes the Site Manager for RSPB Conwy and then to Kelvin Jones of the BTO, both of whom had Jimmy's body pass through their hands. I was also searching online for literature and information about bird electrocutions and what is being done about it.

I suddenly found myself in a world where 10s of 1000s of birds are reported to die over the years from electrocution, where as many as 39 eagles dropped below one deadly pole in America, and where 400 flemingos were brought down one night from a lethal powerline in Khadir Island, Gujarat. It was dawning on me the dreadful truth that thousands of lives of magnificent birds, especially of the large winged varieties - Eagles and Eagle Owls, Vultures, Storks, Buzzards, Ospreys to name a few - are having their lives brutally extinguished in a moment of contact. And all this while we are intent on the conveniences of modern day living - merrily boiling a kettle, switching on a light, running a washing machine, using a power drill etc. 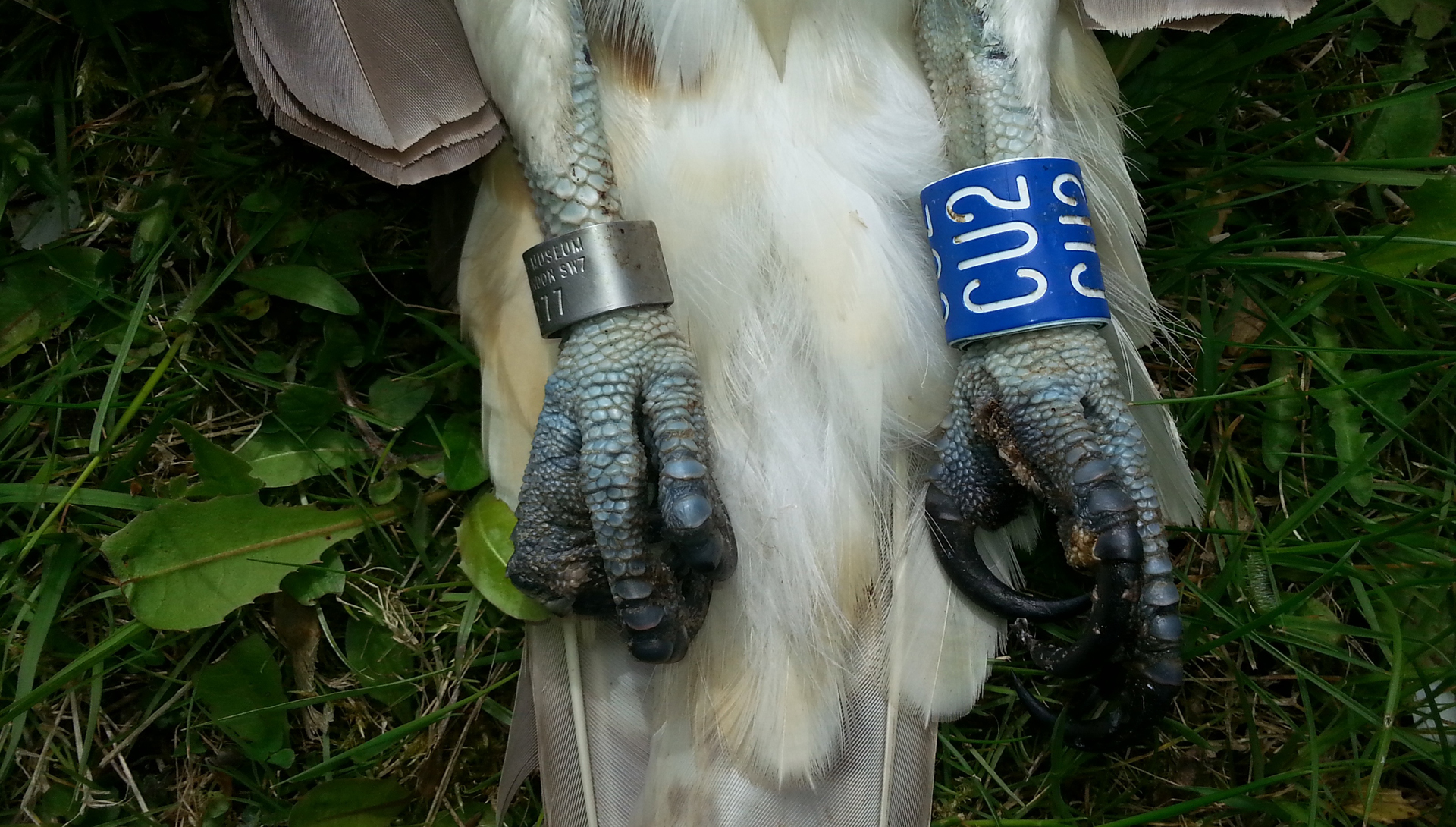 Seeing these pictures of the terrible state of Jimmy - the blood on his beak clearly where the electricity entered, his singed feathers, his mutilated wings, his burnt feet and talons - remains heart-wrenching and piercing to the core.

On the Friday I managed to speak to a key manager in Scottish Power / SP Energy Networks who was shocked at the news, not realising that this could be possible. I suggested we meet so that I could show the documentation about what happens in other countries, including how in America, when a protected bird the equivalent of a Schedule 1 listed bird (which an Osprey is in the UK) the utility company is obliged to taken immediate action to remedy the situation, and find a way forward to make sure it does not happen again. We arranged to meet as Scottish Power wanted to take action and it all went from there.

I was galvanised on a mission and my whole life took particular meaning from that day - to do something about it.

Thus 'Operation Jimmy' was launched and I continue to give it my all to the best possible outcome for the benefit of Ospreys and all birds.
So that Jimmy did not die in vain.

A project launched in response to the tragic electrocution of the male Osprey CU2 Jimmy to make electricity supplies in Wales / UK Osprey-friendly so that it does not happen again and Jimmy did not die in vain. Working for the benefit of all birds.