in its quest for clean energy and respect for the environment

The Spanish multi-national Company Iberdrola which runs SP Energy Network has very high environmental standards
and pledges to take a leadership role in this important arena. 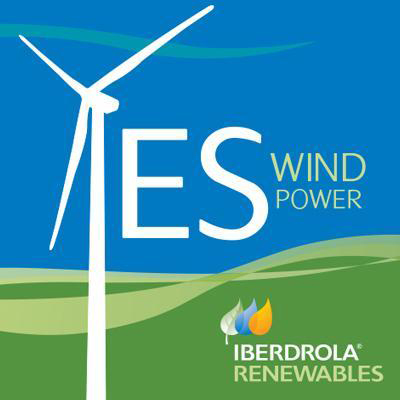 you can scroll the 5-page pdf

risks to birds are mentioned under Biodiversity on page 5 of this pdf:

To have one would be in line with other Utility Companies in several key countries, such as the Spanish Company Endessa, who are taking the subject of mitigating for electrocution and power line collision of raptors and all birds very seriously. OJ does not believe that any Utility Company operating in the UK has such a policy or has state of the art measures for bird safety.

Operation Jimmy is promoting the need for such a bird Protection Policy, not only for Iberdrola / Scottish Power, but also the other Utility Companies in the UK, joining with other educational and action groups who are campaigning for a bird friendly electricity supply and infrastructure the world over.

Nontheless, when Gail contacted SP Energy Networks, being the power company who owns the power pole which stole the Jimmy's life bu electrocution, it was a credit to their attitude as her call was met with a genuine level of concern from the Stakeholder Manager. Indeed Scottish Power needed no pursuasion to want to do something about it, agreeing immediately to meet within a short timeframe to discuss what action response was needed. That first meeting took place on Friday 29 May 2015. By the close of Wed 1st July, 1 month later, the first major action had been taken such that the 'killer pole' had been retrofitted by Scottish Power and thus made Osprey, bird safe.