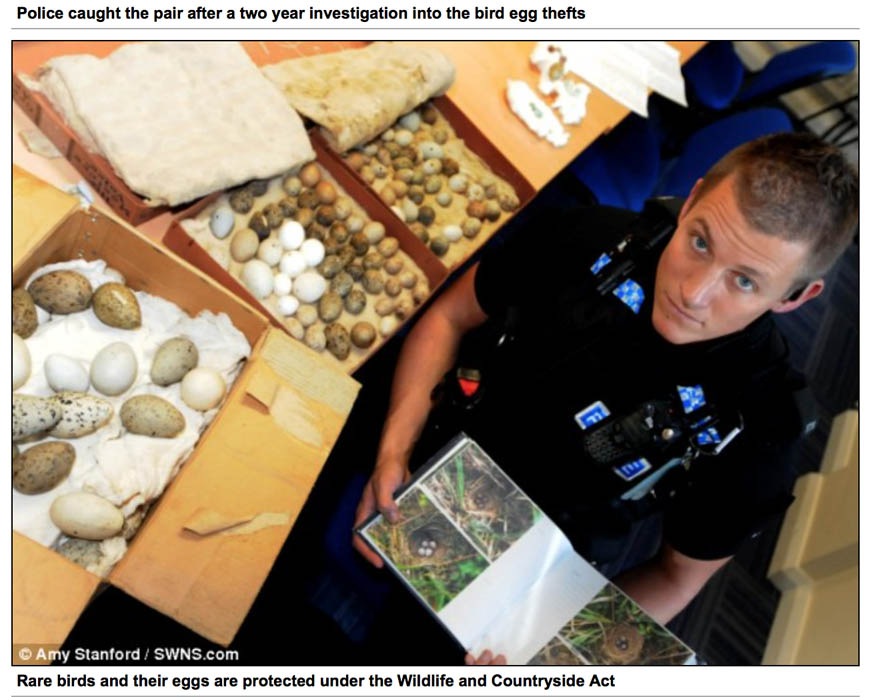 Eggs are stolen, adult birds can be taken for possession, breeding behaviour can simply be disturnbed to point that a pair can completely abandon their nest.
Image Daily Mail November 6, 2012 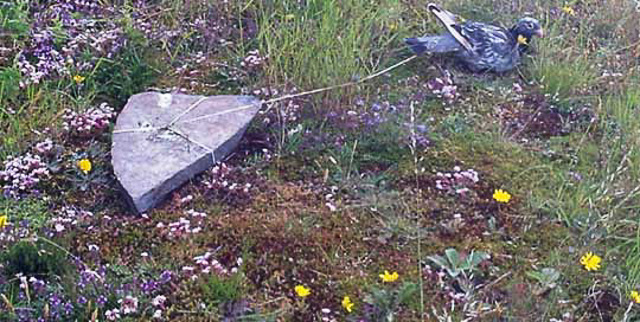 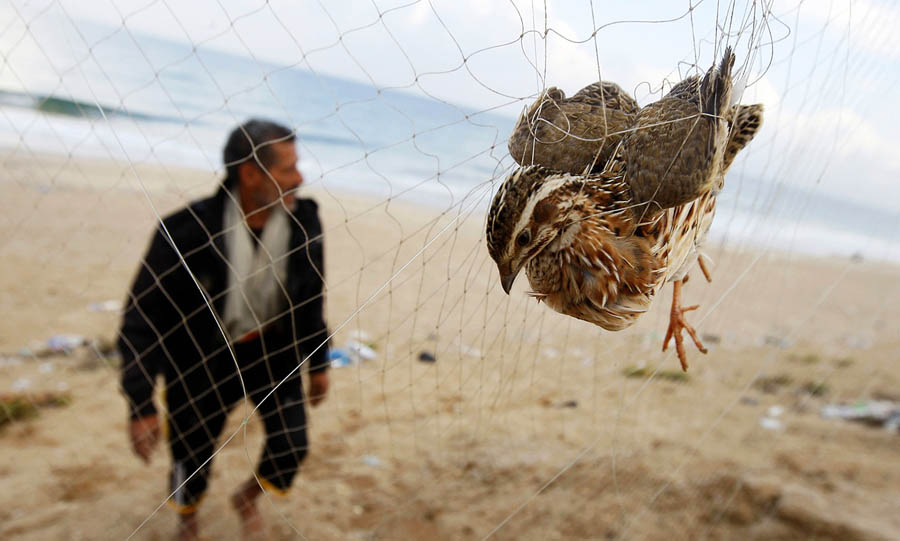 A man walks towards his net where a quail is snared on the beach of Khan Yunis in the southern Gaza, Palestine.
The Guardian August 26, 2015 [...] 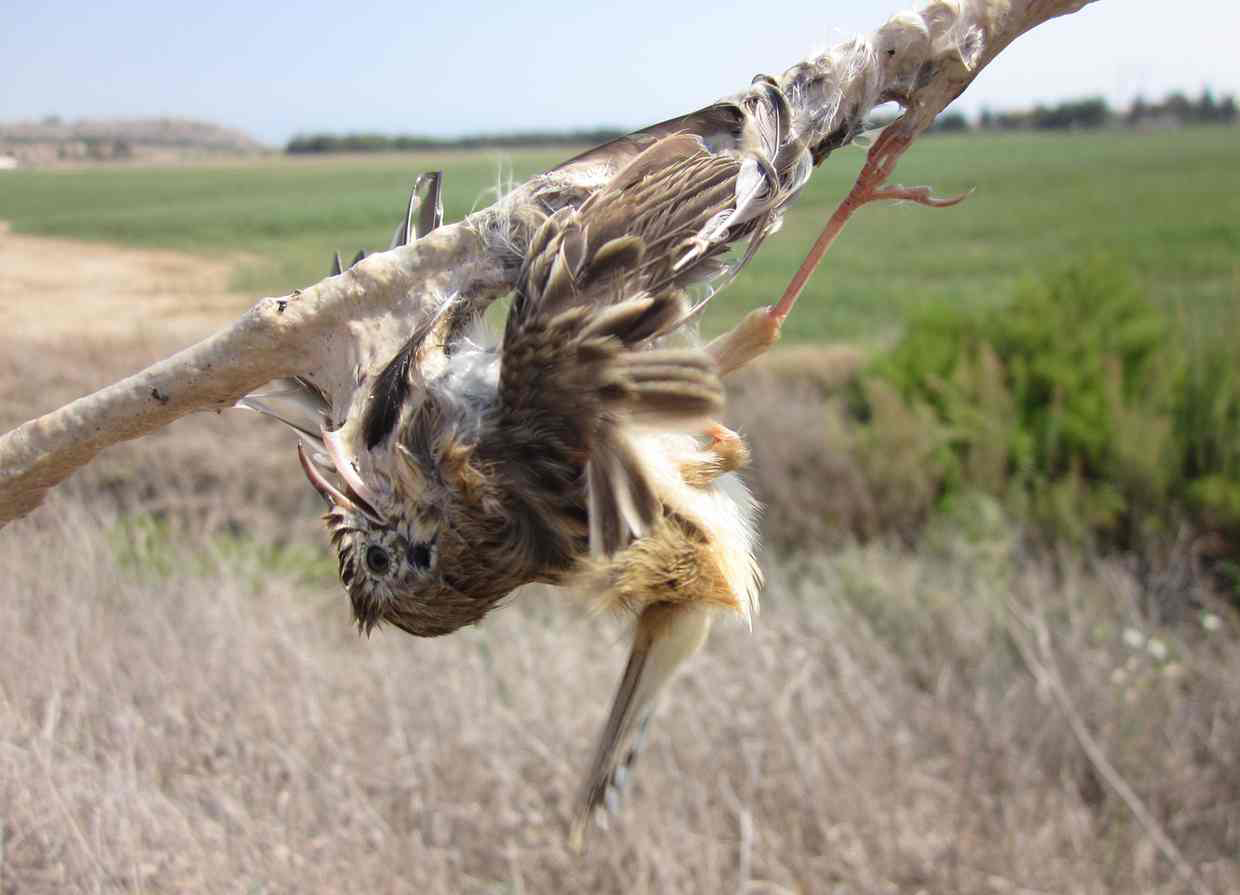 A fan-tailed warbler trapped by glue in Cyprus. According to BirdLife, an estimated 900,000 birds were caught at Dhekelia, a British military base in the south-east of the Island. Photograph: RSPB/PA [...]